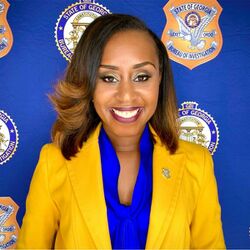 Social media provides an important opportunity for public safety professionals to play a leading role in setting their agency’s narrative online. With news and information spreading quickly, it’s important to have the tools and systems in place to lead your communications efforts with the public.

This panel will cover topics including: