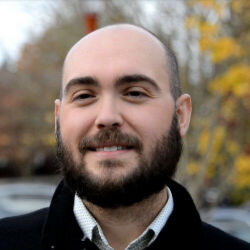 As digital engagement manager for King County, WA, in Seattle, Warren Kagarise leads the county’s efforts to connect with its 2.3 million residents via social media and other tools. Prior to King County, he served as communications coordinator for the City of Issaquah, WA, and as a journalist covering communities in Washington State and Florida. During his tenure in Issaquah, the city received national recognition for a Sasquatch-themed tourism campaign and for officially changing Issaquah’s name to celebrate the Super Bowl.

In addition to his King County role, Warren is president of the Government Social Media Membership Council, a member of Nextdoor’s Public Agency Advisory Board, and a regular contributor to ELGL’s Morning Buzz blog.