Saving Public Officials from Themselves on Social Media

As thousands of newly elected officials take office this January, many of them will be bringing bad social media habits along with them. As a government communicator, you might think it’s not your problem. But the public may not distinguish between a cringeworthy tweet by your newest City Council member and one coming from your agency account.

In this session you’ll learn strategies to help guide your newly elected and career politicians alike to minimize the risk to your agency, help build a sustainable presence for your officeholders, and maintain a positive public perception for both your agency and your elected officials. 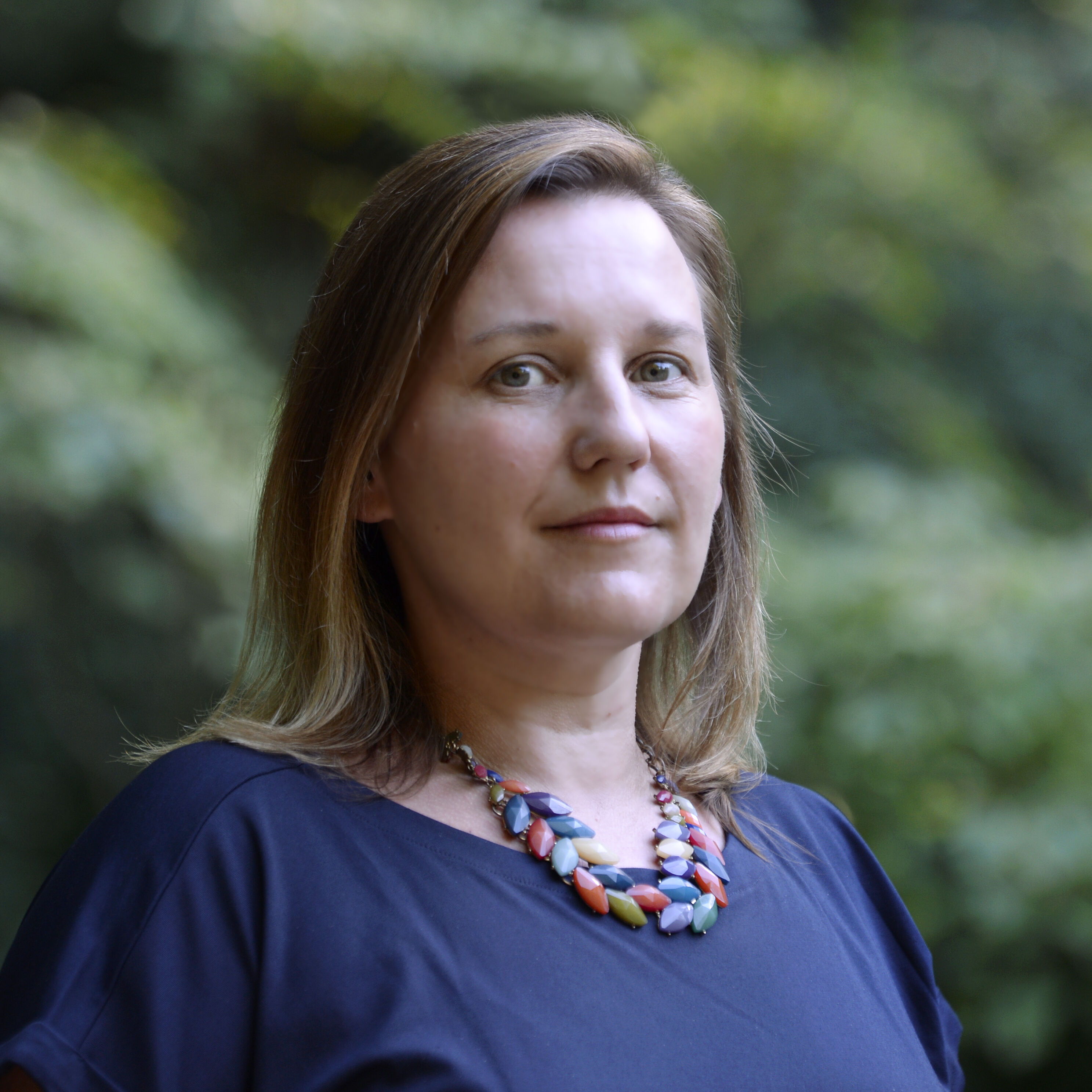