Whether it’s a planned large-scale event, protest or riot, what and how you communicate can make a big difference in building community trust. Following the murder of George Floyd, communities across the country found themselves in the middle of the social justice movement. Bellevue, Washington experienced its first-ever large-scale riot, followed by multiple protests in the subsequent months. We’ll take a close look at several protests as they played out on BPD’s social media, examining mistakes, adjustments and lessons learned by listening to community feedback. We’ll also talk about the importance of post-event communication with your community. 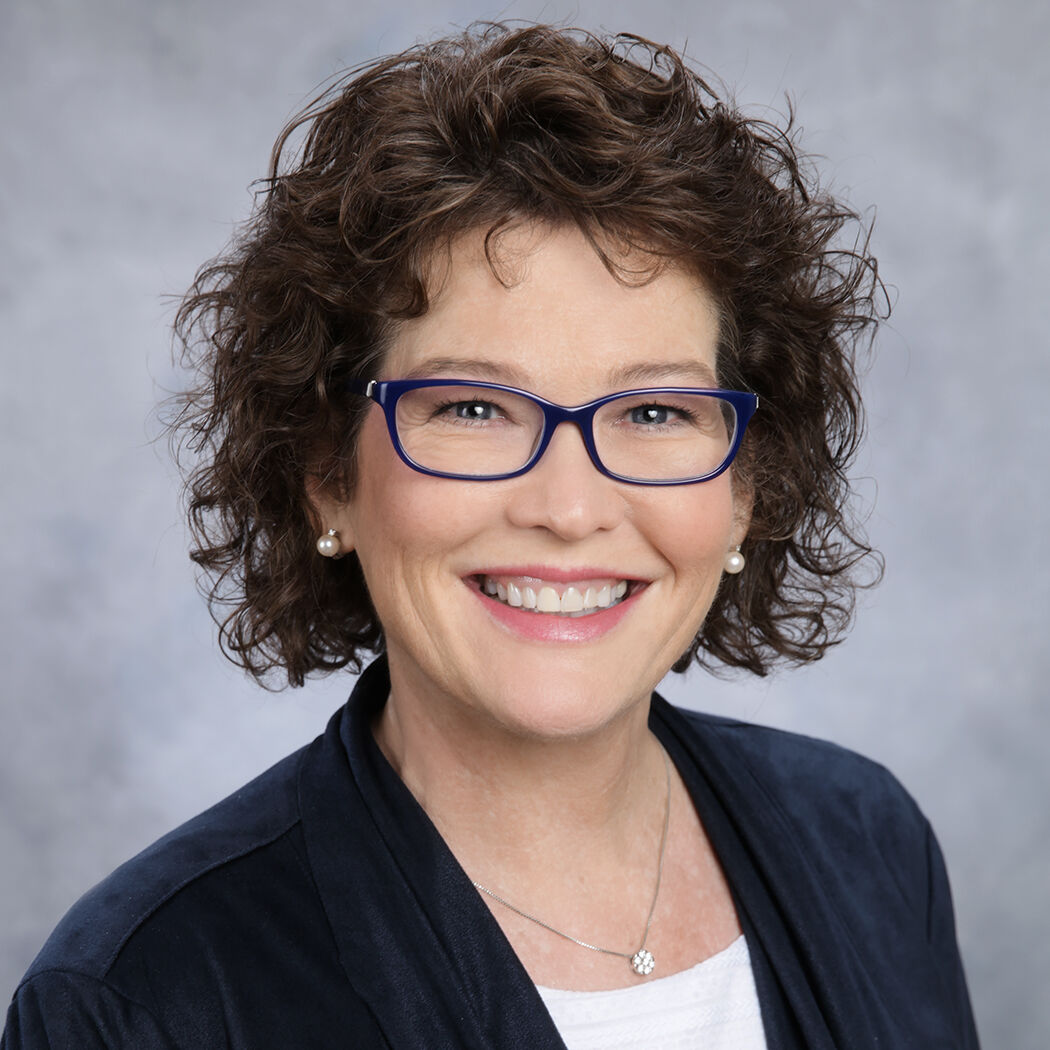