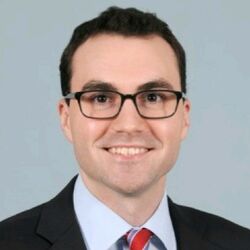 How PIOs can Build Better Relationships with the Media

Positive relationships between law enforcement agencies and media outlets within the communities they serve are critical. Media reporting impacts the public’s trust in law enforcement, which in turn influences everything from agency funding to receiving public assistance during significant cases.

In this workshop, we will discuss how police agencies can better relationships with media outlets through: